We study how state-led crackdowns under conditions of urgency effect firm behavior. By linking the timing of centralized dispatch of environmental inspectors to cities in response to China’s air quality crisis with high-frequency observations of coal power plant pollution, we show that during inspections concentrations of sulfur dioxide (SO2), a major air pollutant, fall on average by 25-27%, but return to prior levels when crackdowns end. A plant’s accountability to central versus local regulators affects how long post-inspection reductions last. Allowing citizens to file complaints against polluting plants during crackdowns does not increase long-run effectiveness: high pollution at baseline does not predict complaints, nor do complaints prolong pollution reduction. Our findings suggest that crackdowns may facilitate information transmission among the state hierarchy, firms, and citizenry without achieving permanent performance improvement. 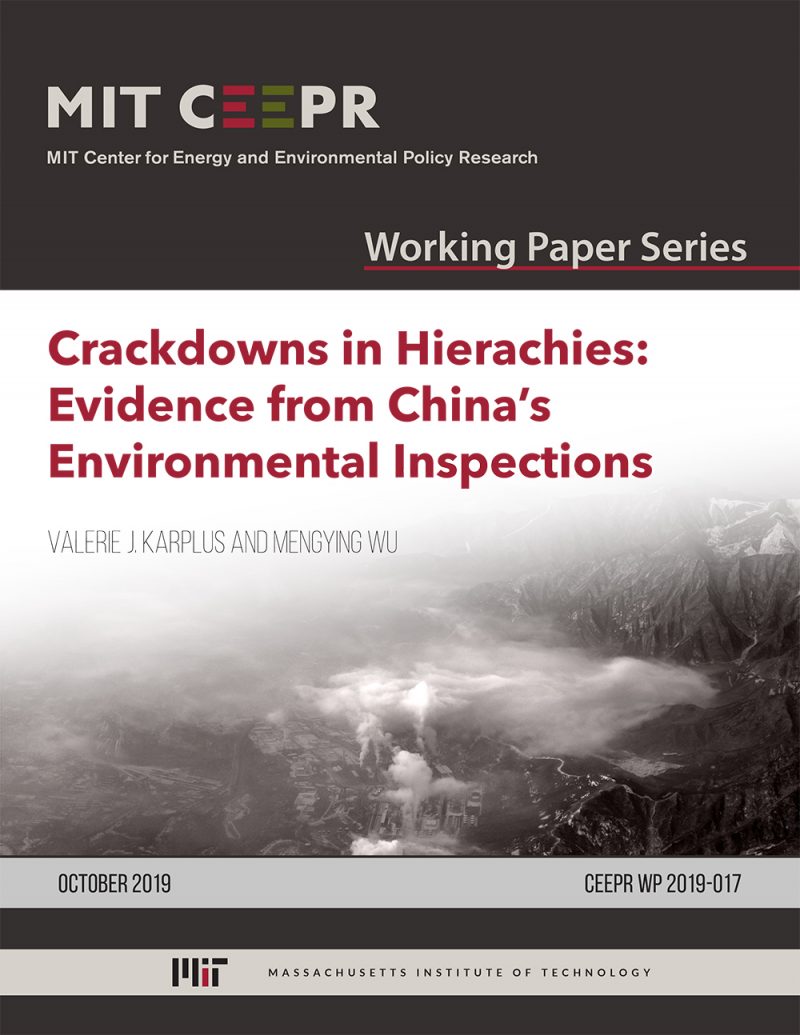