Socialism for Red States in the Electric Utility Industry

TVA and the other federal electric utilities were created under Democratic administrations, and their service territories were initially bluer than average. These subsidized enterprises sell cheap power preferentially to non-investor-owned distributors, so such utilities are more prominent where the federal utilities are important sellers. The political map of the U.S. has changed dramatically since the federal utilities were created. The federal utilities and non-investor-owned distributors are now more important on average in red states than in blue ones. Interest has trumped ideology: Republican policy-makers strongly opposed to socialism in principle seem happy with the important role of government enterprises in the U.S. electric utility industry. 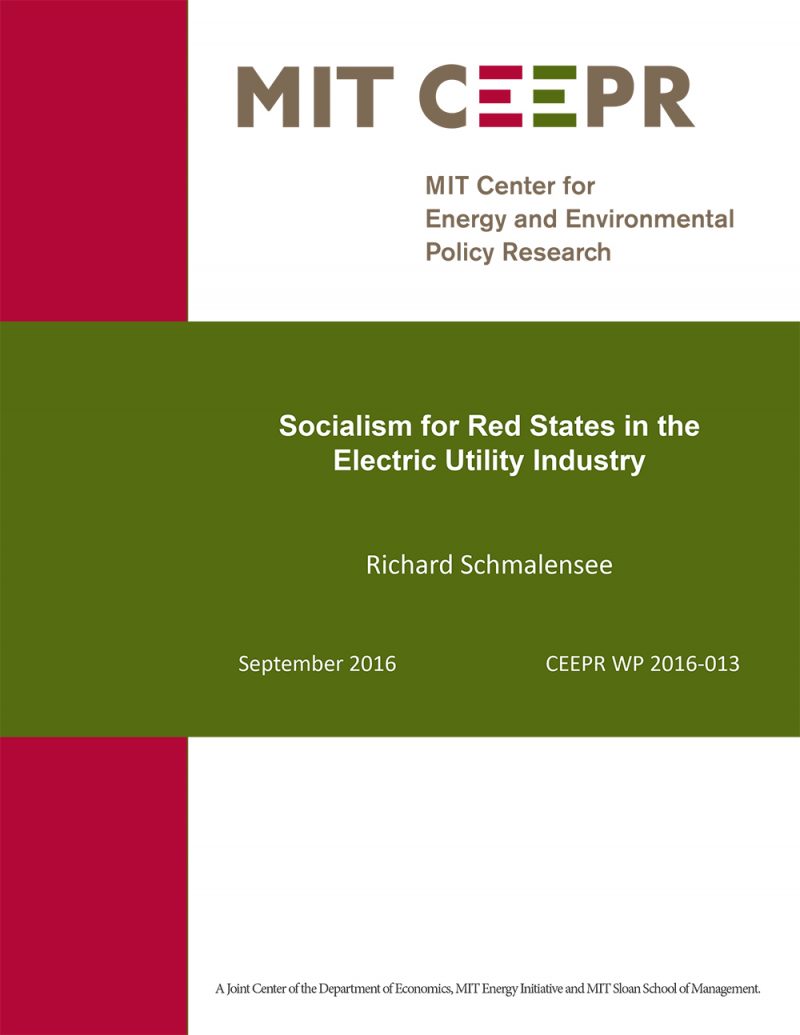