Competition for Electric Transmission Projects in the U.S.: FERC Order 1000

Historically, high voltage electric transmission facilities in the U.S. have been owned and operated primarily by incumbent utilities subject to state and federal certification, siting, and cost of service regulation. Federal and state regulation of transmission as a natural geographic monopoly continued after vertical and horizontal restructuring, the creation of competitive wholesale electricity markets, and the formation of Independent System Operators (ISO/RTO) to operate these markets and the associated transmission networks. The possibility of extending competition into the development, ownership, and operation of high voltage transmission projects has been a subject of interest to economists and other students of electricity sector restructuring for many years. A theoretical merchant transmission model where transmission investments is supported by tradeable transmission rights whose value reflects the difference in locational prices, attracted a lot of attention and excitement as restructured wholesale electricity markets matured in the 1990s. While this merchant transmission model is elegant, and in some ways, remarkable, when more realistic assumptions are introduced, the attractive attributes of the merchant model are seriously undermined. More importantly, this model has attracted very little interest in practice, especially in the U.S. An alternative competitive model relies on competition among potential incumbent and non-incumbent developers of transmission projects identified through on open solicitation process. Some form of this competitive procurement model has been used for years in Latin America, India and other countries. More recently it has been used selectively in the U.S. prior to Order 1000, in Canada, and in the UK. FERC Order 1000 issued in 2011 has stimulated increased interest in and use of competitive transmission procurement programs in the U.S. This paper discusses the provisions of Order 1000, its application by ISOs, and examines the evidence to date regarding the development and application of the competitive transmission procurement model in the U.S. The limited evidence to date is promising. However, while FERC Orders 890 and 1000 opened up transmission planning processes to non-incumbents and ended the incumbents’ federal right of first refusal, diffusion of transparent head-to-head competitive procurement programs has been slow. Refinements can help to secure more of the potential benefits of competition in the future. 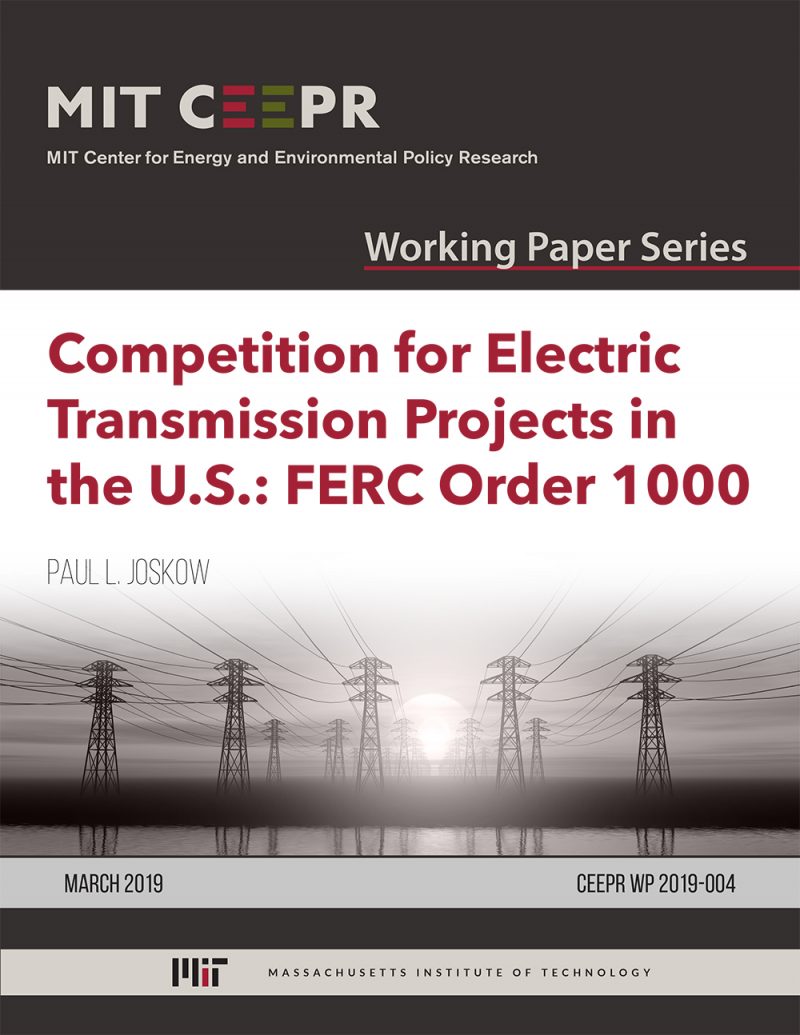