Evaluating Policies to Increase the Generation of Electricity from Renewable Energy

Focusing on the U.S. and the E.U., this essay seeks to advance four main propositions. First, the incidence of the short-run costs of programs to subsidize the generation of electricity from renewable sources varies with the organization of the electric power industry, and this variation is may be a significant contributor to their political attractiveness in U.S. states. Second, despite the greater popularity of feed-in-tariff schemes worldwide, renewable portfolio standard (RPS) programs may involve less long-run social risk under plausible conditions. Third, in contrast to the E.U.’s approach to reducing carbon dioxide emissions, its renewables program is almost certain not to minimize the cost of achieving its goals. Fourth, the array of state RPS programs in the U.S. are also almost certain to cost more than necessary, even though most employ market mechanisms. To support this last point I provide a fairly detailed description of actual markets for renewable energy credits (RECs) and their shortcomings. 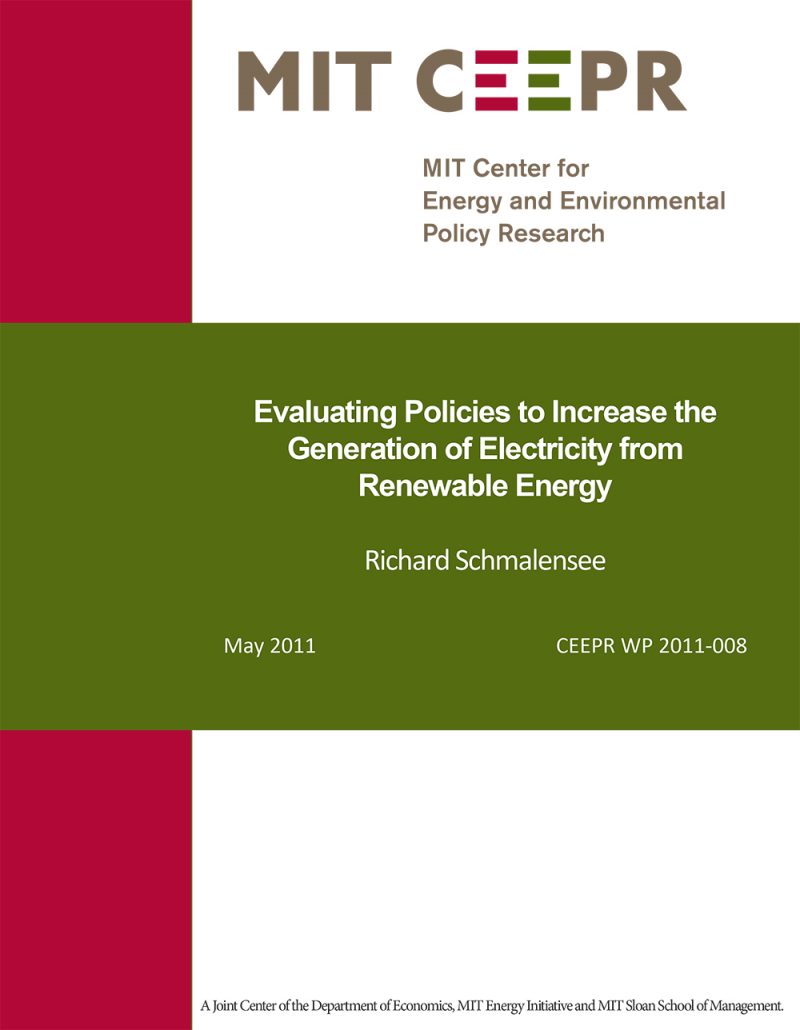