A Framework for Redesigning Distribution Network Use of System Charges Under High Penetration of Distributed Energy Resources: New Principles for New Problems

The growing potential for widespread integration of distributed energy resources (DER) presents the electric power sector with significant changes to technical operations, business models, and industry structure. Management of such changes to ensure the development and maintenance of well-adapted, reliable power systems requires updated regulations that keep pace with the evolution of technologies and end-user needs. Regulators are faced with the challenge of ensuring that a level playing field exists for electricity service business models that align with a range of policy goals including the assurance of reliability and quality of electricity supply, affordability of electricity services, encouragement of innovation and economic growth, and the development of clean energy technologies for decarbonization. As the distribution system transitions from a passive network of consumers to a more actively managed system of network users with diverse consumption and production behaviors, price signals will play a crucial role in shaping the interactions between the physical components of the distribution system and network users. Distribution network use of system (DNUoS) charges, are the method by which distribution utilities cover network operation and maintenance costs and recover their infrastructure investments, and they signal to network users how their utilization of the distribution network impacts system costs and each user’s share of those costs. This paper proposes a new framework for the design of DNUoS charges, calling for an overhaul of how distribution network cost allocation has been carried out thus far. The authors present a method for:

The resulting DNUoS charges are highly differentiated for network users according to the impact that network use behaviors have on system costs. This is a substantial departure from the convention of allocating distribution system costs across multiple users assumed to have similar network utilization behaviors and identical impacts on network cost drivers. Thus, regulators may choose to adjust the allocation of network costs to cost drivers in order to achieve varying regulatory objectives such as increased socialization and equity. 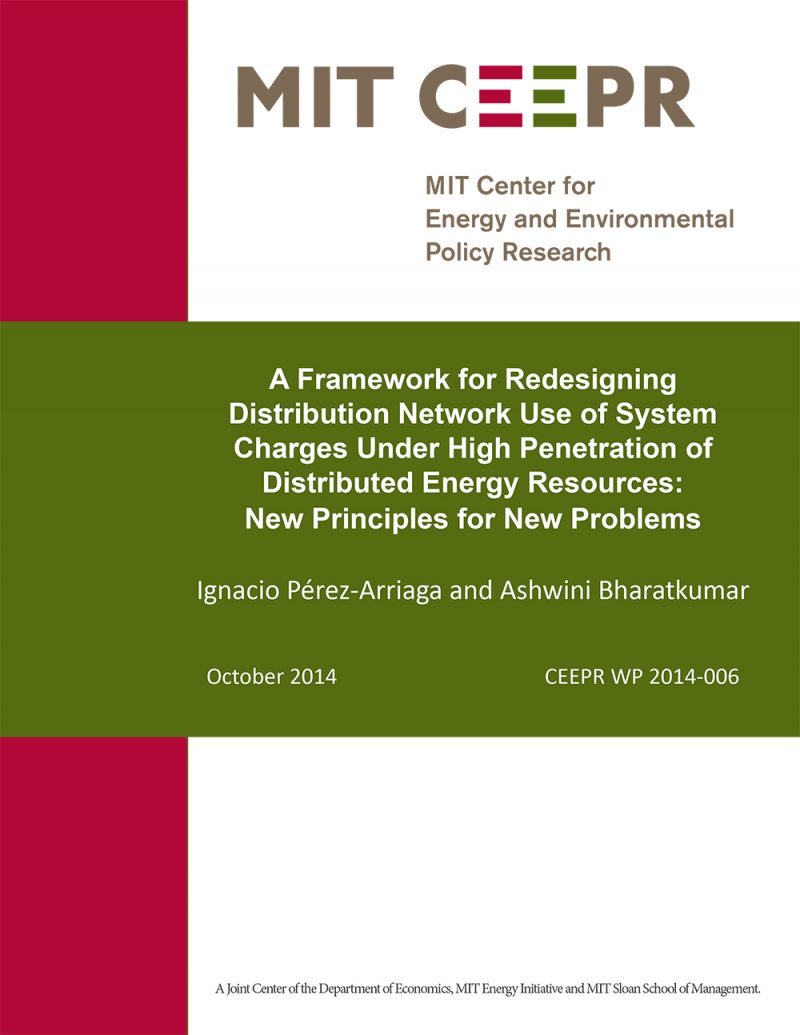