When Do States Disrupt Industries? Electric Cars in Germany and the United States 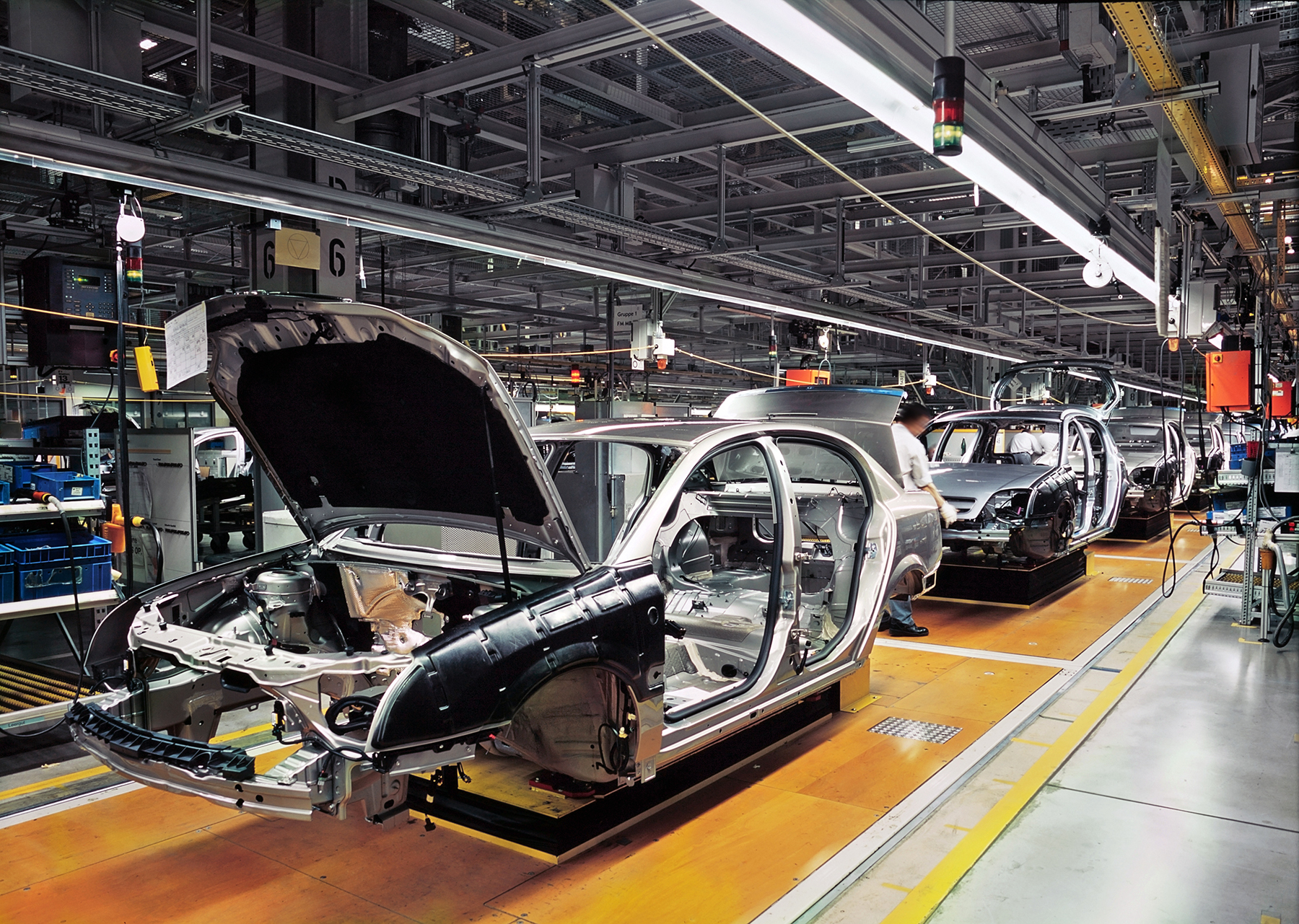 The 2008 financial crisis has led to a renaissance of industrial policy in economies around the world (Stiglitz, Lin et al. 2013). Many of these sectoral policy interventions have focused on clean energy technologies—such as solar, wind, and energy storage—in an attempt to stimulate economic growth, while mitigating climate change (Aggarwal and Evenett 2012, Rodrik 2014, Zysman and Huberty 2014). However, the extent to which governments have intervened in mature industries to drive environmental technological change has varied considerably across countries and sectors. For instance, both Germany and the United States have major auto sectors that produce fuel-intensive cars. Vehicle transportation emissions in both economies make up nearly one fifth of greenhouse gas emissions. The two countries adopted ambitious targets to develop lead markets for electric cars. Yet despite a far more developed industrial policy apparatus, Germany fell short of its ambitions, while the United States adopted a disruptive set of industrial and regulatory policies to promote the manufacturing and commercialization of electric cars (Lane, Messer-Betts et al. 2013). When do states adopt disruptive innovation and industrial policy?

Literatures on the state and industrial change point to variations in institutions to explain the different abilities of governments to promote industrial development through sectoral intervention. Centralized bureaucracies helped industrializing East Asian countries to catch up with the technological capabilities of advanced economies (Wade 1990, Evans 1995). Peripheral state agencies have allowed industrialized countries to develop new high-technology sectors (Breznitz and Ornston 2013). This article instead argues that—in mature industries—patterns of interest intermediation determine when governments use green industrial policy to drive technological change. In what we call corporatist developmental states, industry and government coordinate technological transformations in consensus-driven negotiations. Such coordination inherently prioritizes the interests of incumbent firms that benefit from the existing technological regime, ultimately limiting disruptive state intervention. In pluralist developmental states, by contrast, competition among interest groups allows policymakers to organize coalitions of technology challengers and environmental interests in support of their technological preference, instead of being locked into stable negotiations with incumbent firms. This can result in strong sectoral state intervention to facilitate disruptive technological change through green industrial policy.

We examine our argument in the context of electric vehicle policy in Germany and the United States between 2000 and 2013. Our findings indicate that Germany failed to implement a comprehensive green industrial policy to support its electrification goals. Providing modest R&D support for electric cars, Germany’s green industrial policy efforts were stalled by incumbent carmakers who sought protection of existing technologies. This is the result of a high degree of coordination between the federal government and domestic auto producers—VW, Daimler, and BMW—focused on continuing sales in diesel cars, while preparing for a long-term future in electric cars. A high degree of coordination prioritized incumbent interests while preventing political influence of environmental groups and green technology challengers. Counter to conventional expectations, the United States implemented a comprehensive set of green industrial policies in the auto sector, incentivizing the manufacturing and commercialization of electric cars while tightening emissions regulation to drive demand for electric cars. Such disruptive green innovation policy was made possible by political competition among fluid coalitions made up of parts of industry, environmental groups, and security interests concerned with oil dependence. U.S. policymakers did not respond to incumbent demands, but actively organized coalitions to support the technological re-direction of the Big Three auto firms—GM, Ford, and Chrysler—toward cleaner technologies.

Our findings point to a trade-off between policy stability and policy disruption in innovation policy-making. Corporatist states are likely to be able to coordinate incumbent actors around long-term technology and policy visions that are compatible with incumbent interests. This tends to result in high policy stability of government support for technology development. It also suggests that corporatist states may have greater capacity to address coordination challenges that exist within technological trajectories. These are particularly prevalent in network industries such as electricity and transport. The ideal-type is Japan, where firms and government coordinate around the long-term vision of hydrogen fuel cells as the technological future of the transport sector. Policy stability, however, comes at the expense of limited policy change and the risk of regulatory capture. Pluralist states, instead, tend to develop more disruptive policy, likely at the expense of long-term stable support. For instance, U.S. tax incentives for solar photovoltaics and wind have fluctuated significantly over time, depending on political support coalitions. Due to low barriers of entry for new groups and multiple policy fora, pluralist states may also face greater obstacles in coordinating multiple actors within technological trajectories. As states increasingly intervene in mature industries to promote clean energy transformations, their comparative political advantages in implementing industrial and innovation policy may feature ever more centrally.

Jonas Meckling is Assistant Professor at the University of California, Berkeley, where he leads the Energy and Environment Policy Lab. His research focuses on the politics of climate and clean energy policy. 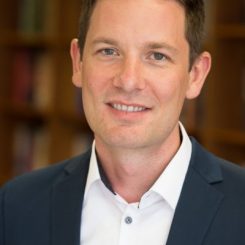 Jonas Nahm is Assistant Professor of Energy, Resources, and Environment at the Johns Hopkins School of Advanced International Studies, where his research focuses on clean energy transitions in China, Germany, and the United States.