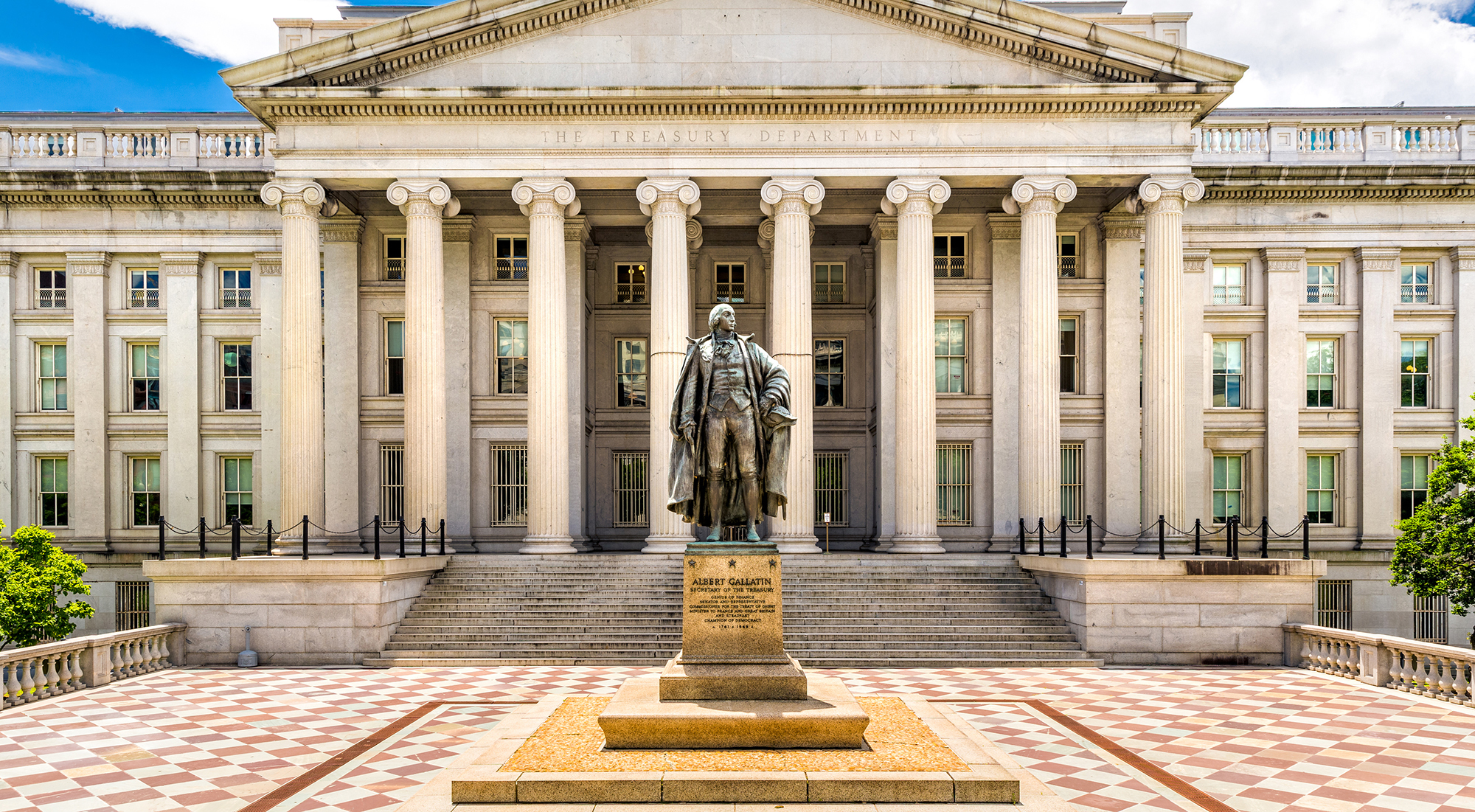 How should a government that needs to collect tax revenues distribute the burden of commodity taxation across sectors? The textbook answer to this question is the famous static inverse elasticity rule due to Ramsey (1927), which says that under simplifying conditions, the tax rate applied on each good should be proportional to the reciprocal of the price elasticity of its demand.

On the other hand, apart from the peculiarity of resource supply, Ramsey’s original framework fits particularly well with the characteristics of actual nonrenewable resource tax systems. Despite economists’ recommendations, the use of direct rent taxation proved limited in nonrenewable resource sectors, leaving large rents untaxed. Recent World Bank data suggest that, for instance, economic profits—including rents—from oil extraction worldwide exceeded US$ 609 billion in 2015. In this context, Ramsey commodity taxes are particularly useful, as they allow governments to indirectly tap such untaxed rents (Stiglitz, 2015); for instance, royalties and other indirect linear commodity taxes are dominant forms of resource taxation (Daniel, Keen, and McPherson, 2010).

In a new MIT CEEPR working paper, Daubanes and Lasserre (2019) reexamine the problem of optimum commodity taxation in the presence of natural nonrenewable resources, and obtain a formula for how these resources should be taxed when governments need to collect commodity tax revenues. This new Ramsey resource tax formula is an augmented, dynamic version of the standard rule, and requires a novel analysis of the tax incidence to nonrenewable resource extraction and reserve development.

First, Daubanes and Lasserre’s tax rule accounts for the variety of observed resource tax systems, ranging from systems in which firms finance reserve production and are paid back by future after-tax extraction rents to the extreme case of nationalized industries.

Second, all such optimal combinations of extraction taxes with reserve development subsidies imply extraction taxes at least as high as the tax on other goods. Moreover, they cause a distortion to the nonrenewable resource sector that takes the form not only of slower extraction at a given level of remaining reserves, but also of lower induced reserves.

Last, but not least, Daubanes and Lasserre’s formula can be directly used to indicate how carbon taxation should be augmented to take into account governments’ revenue needs. The Ramsey resource tax causes a distortion to the extraction of carbon resources that goes further than the Pigovian tax in the direction prescribed for the resolution of carbon externalities.

In the numerical application presented below for the case of oil, the Ramsey resource tax is imposed on top of a carbon tax. The carbon tax is taken from Nordhaus (2014). When the cost of public funds—i.e., the cost in terms of economic surplus of levying $1 of revenues through taxes—is λ=$1.1, the Ramsey tax on oil is set at $13 and the induced extraction rate is 30 BB. The yield of the carbon tax is lower than in the absence of a Ramsey tax, and the more so the higher λ. Nevertheless, the joint yield of the two taxes is higher than if either of them were alone. Oil discoveries are also lower than if either of the two taxes were present in isolation. Clearly, both contribute to the objectives of increasing revenue and protecting the climate.

To sum up, public financial hardness does not need to obscure or delay environmental decisions; on the contrary, it calls for policies that go even further than correcting externalities.

Nordhaus, W.D. (2014), “Estimates of the Social Cost of Carbon: Concepts and Results from the DICE-2013R Model and Alternative Approaches,” Journal of the Association of Environmental and Resource Economists, 1: 273-312. 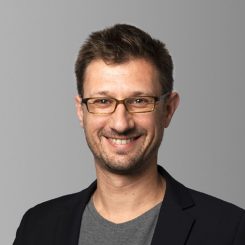 Julien Daubanes is an Assistant Professor at the University of Geneva, an External Research Affiliate at MIT CEEPR, and a CESifo Research Fellow. He received his PhD from the Toulouse School of Economics. Julien studies the markets for energy resources, the effectiveness of climate policies, corporate social responsibility, and NGOs. 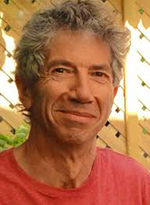 Pierre Lasserre passed away on April 10, 2017. He was an Affiliated Professor at UQAM. He received his PhD from UBC, and has been an Associate Professor at the University of Montreal and a Visiting Professor at MIT. Pierre made important contributions to the literature on natural resource management and on the taxation of nonrenewable resources. Pierre was a great person. He is missed so much.