Morris Adelman, CEEPR Faculty Affiliate since its Founding in 1977, Passes Away at 96 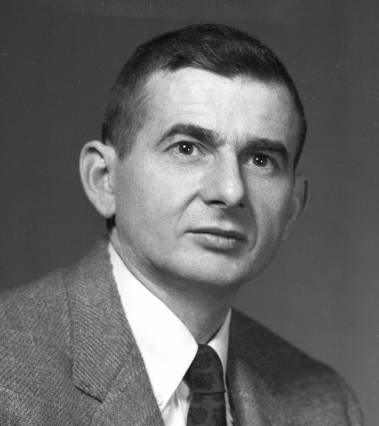 Morris Albert Adelman, a giant in the field of energy economics and a faculty member in the MIT Department of Economics for 40 years, died on May 8 at the age of 96.  Beginning with his Well Prize-winning Harvard dissertation, Morry’s early work focused on the economics of antitrust policy.  Beginning in the early 1960s, his studies of oil and natural gas markets became essential reading for scholars, policy-makers, and market participants.  Disputing the simple textbook view that oil and gas reserves are quantities fixed for all time, he demonstrated that they should be thought of as inventories, increased by exploration and reduced by production.  Morry was perhaps best known in policy circles for his advocacy during the 1970s of measures to encourage OPEC members to cheat on their cartel agreement.  He was one of the founders of the International Association of Energy economists and its third President.  Morry was instrumental in defining CEEPR’s early research agenda and was a key contributor to its workshops for many years.  His work was marked by deep and thoughtful attention to all the relevant evidence, and his talks were unique cocktails of shrewd observation and delightful wit.  Long after his formal retirement from MIT, Morry continued to produce insightful papers on oil and gas markets until less than a decade ago.  His generous personality, warm smile, and brilliant mind will be sorely missed.

For an obituary in the MIT News, please click here; an obituary by his colleague Steve Hanke can be accessed here.