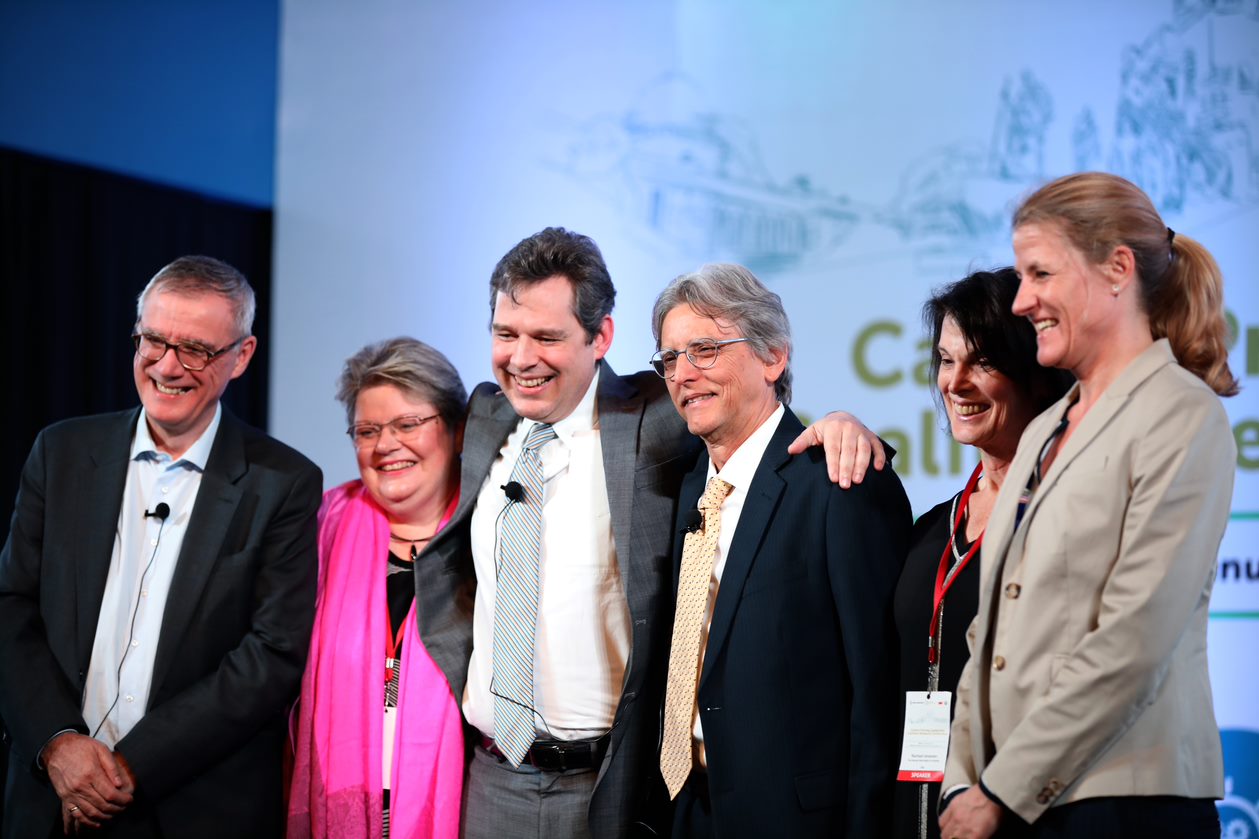 On February 14 and 15, 2019, the Carbon Pricing Leadership Coalition (CPLC) convened the world’s first international research conference on carbon pricing in New Delhi, India. Michael Mehling, Deputy Director of the MIT Center for Energy and Environmental Policy Research (CEEPR), co-chaired the conference, marking the end of a two-year process in which CEEPR provided leadership and intellectual input as part of MIT’s membership in the CPLC.

Academic studies – including research conducted at MIT CEEPR – have consistently found carbon pricing to be one of the most powerful instruments available to policymakers when responding to climate change. Despite its many benefits, however, implementation of carbon pricing has faced considerable challenges, from administrative capacity shortfalls and lacking know-how to problems of political acceptance and communication. Against that backdrop, the CPLC – a coalition of leaders from government, the private sector, academia, and civil society that seeks to expand the use of carbon pricing policies – decided to organize a research conference in order to strengthen the interface between researchers and practitioners.

Together with fellow co-chair Andrei Marcu, Executive Director of the European Roundtable on Climate Change and Sustainable Transition (ERCST) and an early pioneer of carbon pricing, Mehling was appointed in early 2017 to set up and lead a Scientific Committee with the aim of conceptualizing and preparing the conference. Over a dozen leaders from the research, policy, and business communities drew on their combined experience with carbon pricing to elaborate a research agenda and select the best papers from over 140 abstracts submitted in response to a call for abstracts. Aside from taking stock of the existing carbon pricing research base, an agreed priority was to ensure strong representation by emerging scholars and researchers from developing countries.

Over two days, 30 researchers and more than 150 participants from a broad range of sectors participated in the conference, which was hosted by The Energy and Resources Institute (TERI)

at the India Habitat Centre in New Delhi. Presentations were organized by six overarching themes: (1) Learning from Experience, (2) Carbon Pricing Design, (3) Concepts and Methods, (4) Political Economy, (5) Decarbonizing the Economy, and (6) Emerging Frontiers. Several plenary sessions, including a keynote by Lord Nicholas Stern of the London School of Economics, provided context and framed the role and objectives of the conference. In addition to CEEPR’s Michael Mehling, the MIT Joint Program on the Science and Policy of Global Change was also represented in the opening panel with its Deputy Director Sergey Paltsev.

Through intense discussions and active networking, the conference provided a collaborative space for researchers and practitioners to interact and learn from each other. As Mehling concluded after the two days, “this conference served an important purpose by highlighting a clear demand for carbon pricing research from policy makers and business leaders. We saw practitioners show genuine interest in the findings and recommendations from the research community, and conversely saw researchers obtain important insights about the realities of the political and business worlds.” Proceedings from the conference will be made available by the CPLC Secretariat on the conference website, and discussions are already underway on how to operationalize takeaways from the conference and potentially turn it into a recurring event.