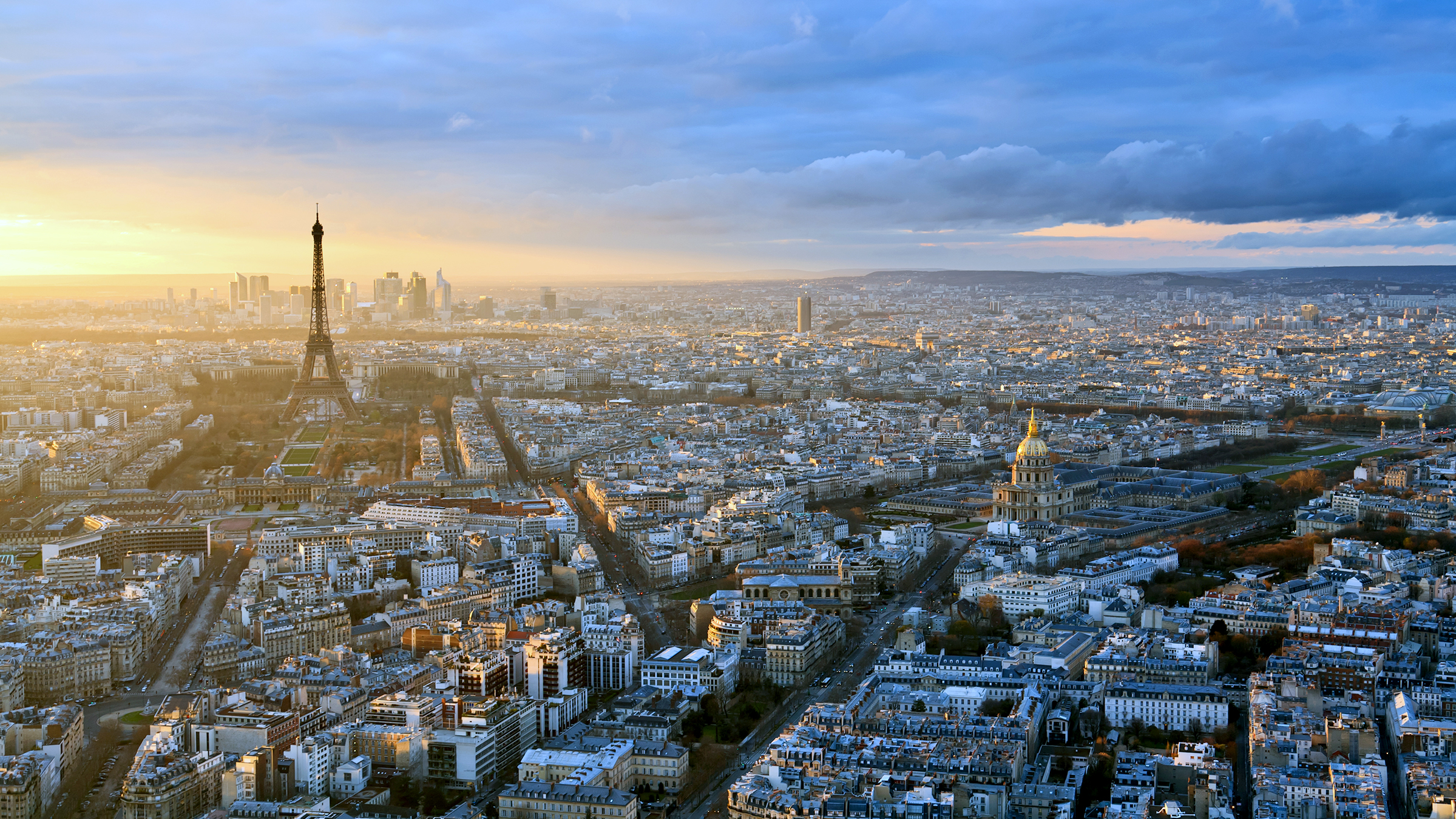 The Paris Agreement achieved broad participation by countries accounting for some 97% of global GHG emissions. As negotiations begin to elaborate key details of the Agreement, a critical question is how to create incentives for countries to increase ambition over time, to have any hope of limiting global average warming to 2° C. The ability to link different climate policies, such that emission reductions undertaken in one jurisdiction can be counted toward the mitigation commitments of another jurisdiction, may help Parties increase ambition over time. The paper summarized here explores options and challenges for facilitating such linkages in light of the considerable heterogeneity that is likely to characterize regional, national, and sub-national efforts to address climate change.

Linkage is important, in part, because it can reduce the costs of achieving a given emissions-reduction objective. Lower costs, in turn, may make it politically feasible to embrace more ambitious objectives. In a world where the marginal cost of abatement – that is, the cost to reduce an additional ton of emissions – varies widely, linkage improves overall cost-effectiveness by allowing jurisdictions with relatively higher abatement costs to finance reductions from jurisdictions with relatively lower costs. In effect, linkage drives participating jurisdictions toward a common cost of carbon, equalizing the marginal cost of abatement and producing a more efficient distribution of abatement activities. These benefits are potentially significant: The World Bank has estimated that international linkage could reduce the cost of achieving the emissions reductions specified in the initial set of Nationally Determined Contributions (NDCs) submitted under the Paris Agreement 32% by 2030 and 54% by 2050.

Article 6 of the Paris Agreement provides a foundation for linkage by recognizing that Parties to the Agreement may “choose to pursue voluntary cooperation in the implementation of their” NDCs through “the use of internationally transferred mitigation outcomes” (ITMOs). In contrast to the Kyoto Protocol (which likewise included provisions for international cooperation), the voluntary and flexible architecture of the Paris Agreement allows for wide variation, not only in the types of climate policies countries choose to implement, but in the form and stringency of the abatement targets they adopt.

Linkage is relatively straightforward when the policies involved are similar. However, linkage is possible even when this is not the case: for example, when one jurisdiction is using a cap-and-trade system to reduce emissions while another jurisdiction is relying on carbon taxes. There are several potential sources of heterogeneity: type of policy instrument used (e.g. taxes vs. cap-and-trade vs. performance or technology standard); level of government jurisdiction involved (e.g., regional, national, or sub-national); status under the Paris Agreement (i.e., whether or not the jurisdiction is a Party to the Agreement – or within a Party); nature of the policy target (e.g., absolute mass-based emissions vs. emissions intensity vs. change relative to business-as-usual); and operational details of the country’s NDC, including type of mitigation target, choice of target and reference years, sectors and greenhouse gases covered. The full paper examines five specific cases of linkage, with various combinations of features, to identify which types of linkage are feasible, which are most promising, and what accounting mechanisms are needed to make their operation consistent with the Paris Agreement.

Most forms of heterogeneity—including with respect to policy instruments, jurisdictions, and targets – do not present insurmountable obstacles to linkage. However, some of these characteristics present challenges and call for specific accounting guidance if linkage is to include the use of ITMOs under the Paris Agreement. In particular, robust accounting methods will be needed to prevent double-counting of GHG reductions, to ensure that the timing (vintage) of claimed reductions and of respective ITMO transfers is correctly accounted for, and to ensure that participating countries make appropriate adjustments for emissions or reductions covered by their NDCs when using ITMOs. Additional issues under Article 6 include how to quantify ITMOs and how to account for heterogeneous base years, as well as different vintages of targets and outcomes.

Broader questions that bear on the opportunities for linkage under Article 6.2 include the nature of NDC targets and whether these are to be treated as strict numerical targets that need to be precisely achieved; the nature and scope of ITMOs, which have yet to be defined, let alone fully described, under the Paris Agreement; and finally, whether transfers to or from non-Parties to the Agreement (or sub-national jurisdictions within non-Parties) are possible, and if so, how they should be accounted for. Parties have differing views, however, on whether the guidance on Article 6.2 should extend to such issues.

Clear and consistent guidance for accounting of emissions transfers under Article 6 can contribute to greater certainty and predictability for Parties engaged in voluntary cooperation, thereby facilitating expanded use of linkage. At the same time, too much guidance, particularly if it includes restrictive quality or ambition requirements, might impede linkage and dampen incentives for cooperation. Given their limited mandate, Parties should exercise caution when developing guidance under Article 6.2 that goes beyond key accounting issues. This does not mean that concerns about ambition and environmental integrity should be neglected. However, if the combination of a set of common accounting rules and an absence of restrictive criteria and conditions can accelerate linkage and allow for broader and deeper policy cooperation, it can also increase the potential for Parties to scale up the ambition of their NDCs. And that may ultimately foster stronger engagement between Parties (and non-Parties), as well as with regional and sub-national jurisdictions. 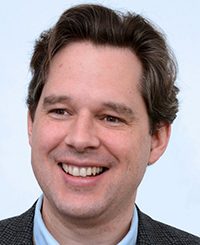 Dr. Michael A. Mehling is Deputy Director of the Center for Energy and Environmental Policy Research, Massachusetts Institute of Technology, Cambridge, MA, USA, and Professor, School of Law, University of Strathclyde, Glasgow, UK. He has coordinated research and advisory projects on climate policy design and implementation for international organizations, government agencies, and civil society organizations in North America, Europe, and the developing world. Trained as a lawyer and admitted to the bar in the European Union, he is a German and American citizen, and has lived for extended periods in Europe, the United States, and Latin America. Contact: mmehling@mit.edu. 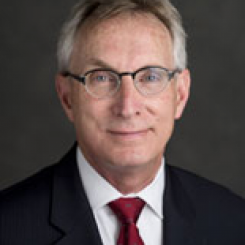 Gilbert E. Metcalf is Professor of Economics, Tufts University; Research Associate of the National Bureau of Economic Research; Associate Scholar of the Harvard Environmental Economics Program; and University Fellow of Resources for the Future. 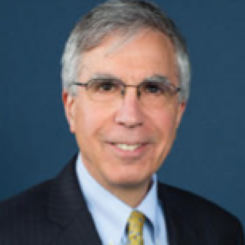